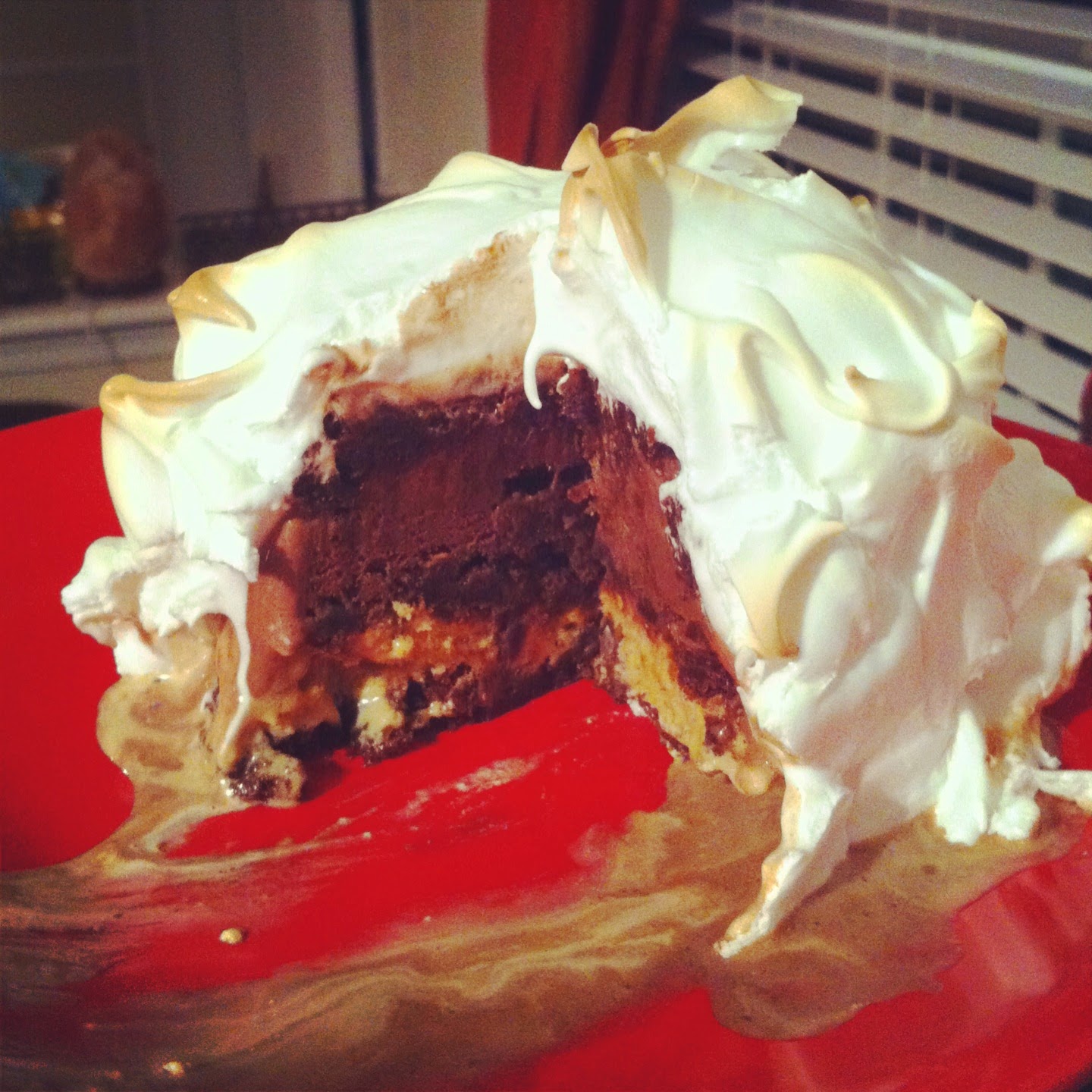 Oh heck, might as well count this for my Around the USA challenge although I have yet to read a book set in Alaska. :)
at 3:00 AM No comments: