Well, you know, lower-carb. Lower-sugar.  I am not sure where the line is really drawn to call something actually low. I started with the recipe on the No. 2 Pencil blog, which makes a tasty regular one-serving microwave brownie. JennyBakes' Low-Sugar Low-Carb Gluten-Free Single Serving Microwave Brownie
1. Melt the butter in a microwave safe container.
2. Stir in brown sugar splenda and salt.
3. Stir in egg yolk.
4. Mix in almond flour and cocoa powder.
5. Spray nonstick cooking spray on ramekin or custard cup or mug. Spread in batter.
6. If using, sprinkle chocolate chips on top and press into the batter. It will be very thick.
7. Microwave for 45 seconds.
at 3:00 AM No comments: 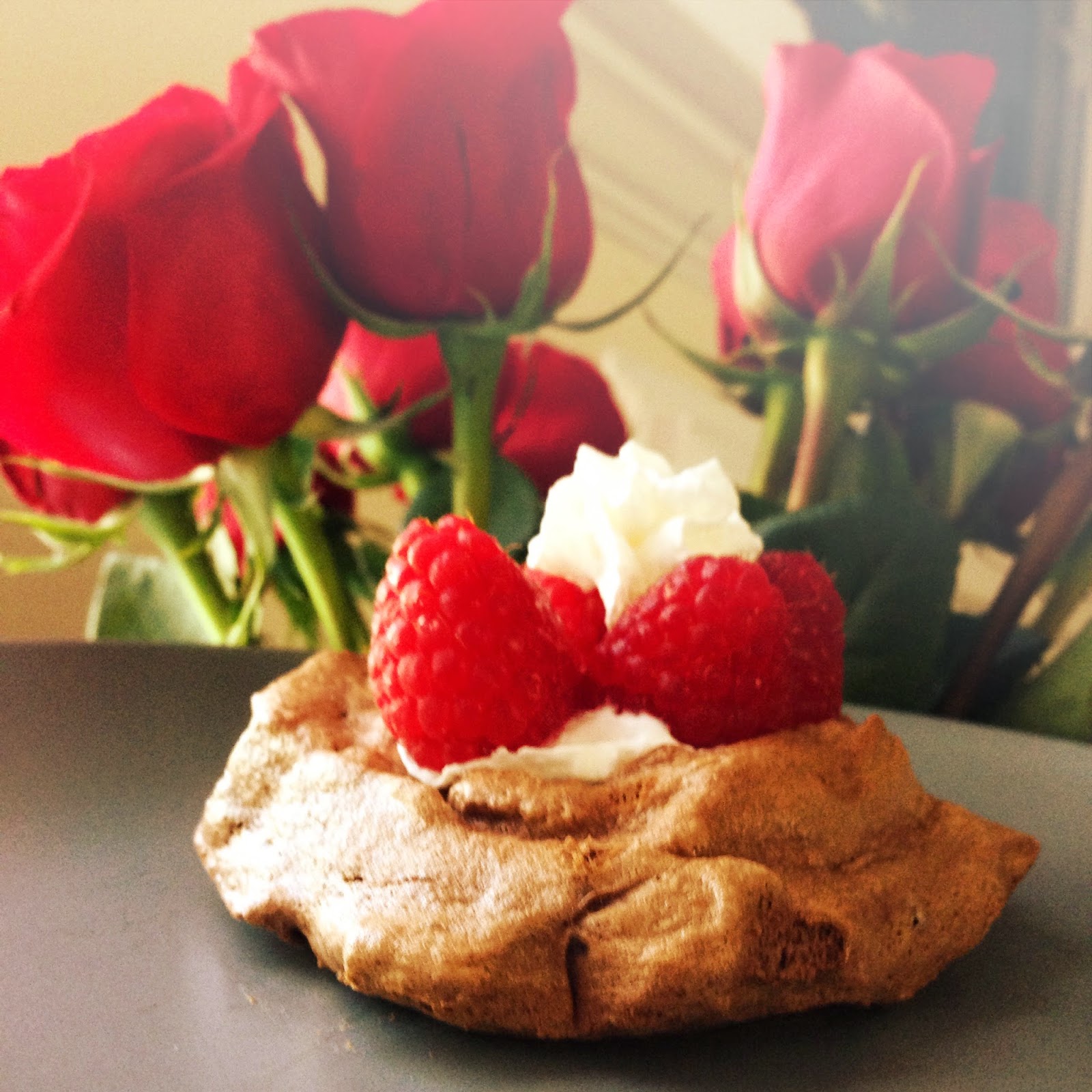 In my attempts to make sweets from Southeast Asia and Oceania, I would be remiss to overlook Australia! Pavlova is a standard Australian and New Zealand dessert, one I've made several times. There was the time I went searching for a cloud-themed dessert and made a pavlova topped with passion fruit, whipped cream, and fresh fruit. Then there was the time that I had to make the cover recipe from the amazing Wintersweet cookbook - the Cocoa Pomegranate Pavlova. Pavlova isn't new, but I had egg whites to use and an Australian book on the horizon - something by Richard Flanagan, most recently awarded the Man Booker Prize.

This recipe is a mashup of the cocoa pomegranate pavlova, Nigella Lawson's mini pavlovas, and an attempt to use a sugar replacement to make this lower in sugar and carbs.  It was very tasty but the texture wasn't quite right. Perhaps I could have baked them longer or left them out to dry a bit overnight. Sugar really is integral in establishing the structure of a pavlova; I should be applauded for not including it.  Ha. 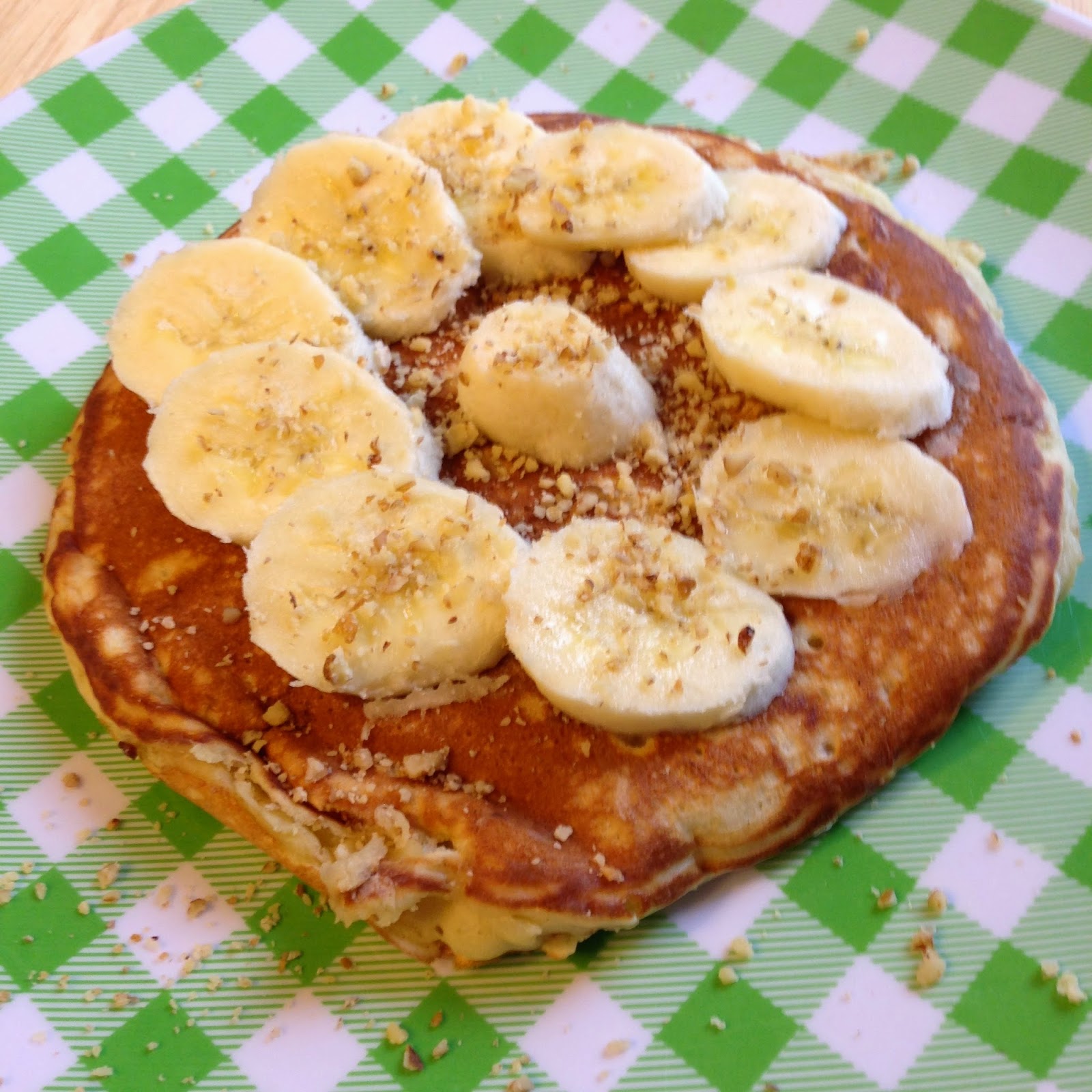 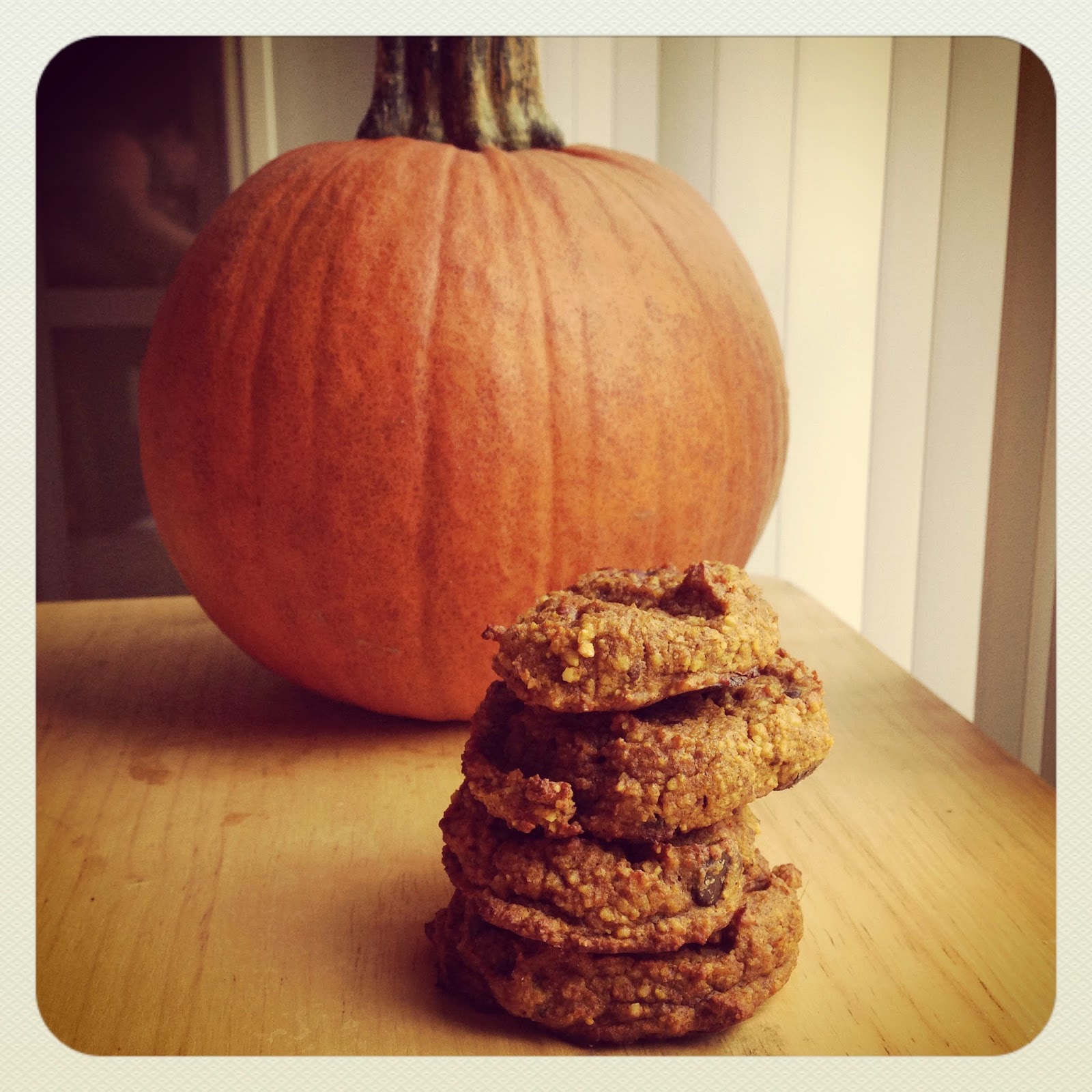 I kept forgetting to post these cookies, but now that all of you are brimming with new year's resolutions, this recipe couldn't come at a better time.  This is pretty versatile as far as the bits you add, and I started with a sweet potato recipe, using pumpkin instead.  Just to clarify, pretty sure cavemen weren't running around eating sugar free chocolate chips, but most of the time I'm starting with a paleo recipe and turning it into a low-sugar recipe instead.  They are close but not exactly.

The recipe originates in Paleo Magazine, with credit to everydaypaleo.com, but the recipe below is my tweaked version.  To use their recipe, use maple syrup for the Splenda, nuts or dried fruit for the chocolate chips, and sweet potato for the pumpkin.

1. Preheat the oven to 400 F.
2. Stir together all the dry ingredients.
3. Add egg, pumpkin, and coconut milk and mix well.
4. Line a cookie sheet with parchment paper. Scoop cookies about 1 heaping tablespoon per cookie.
5. Bake for 10-20 minutes (recipe in magazine says 20 but this is too long! watch them before that please.)
at 6:00 AM No comments: 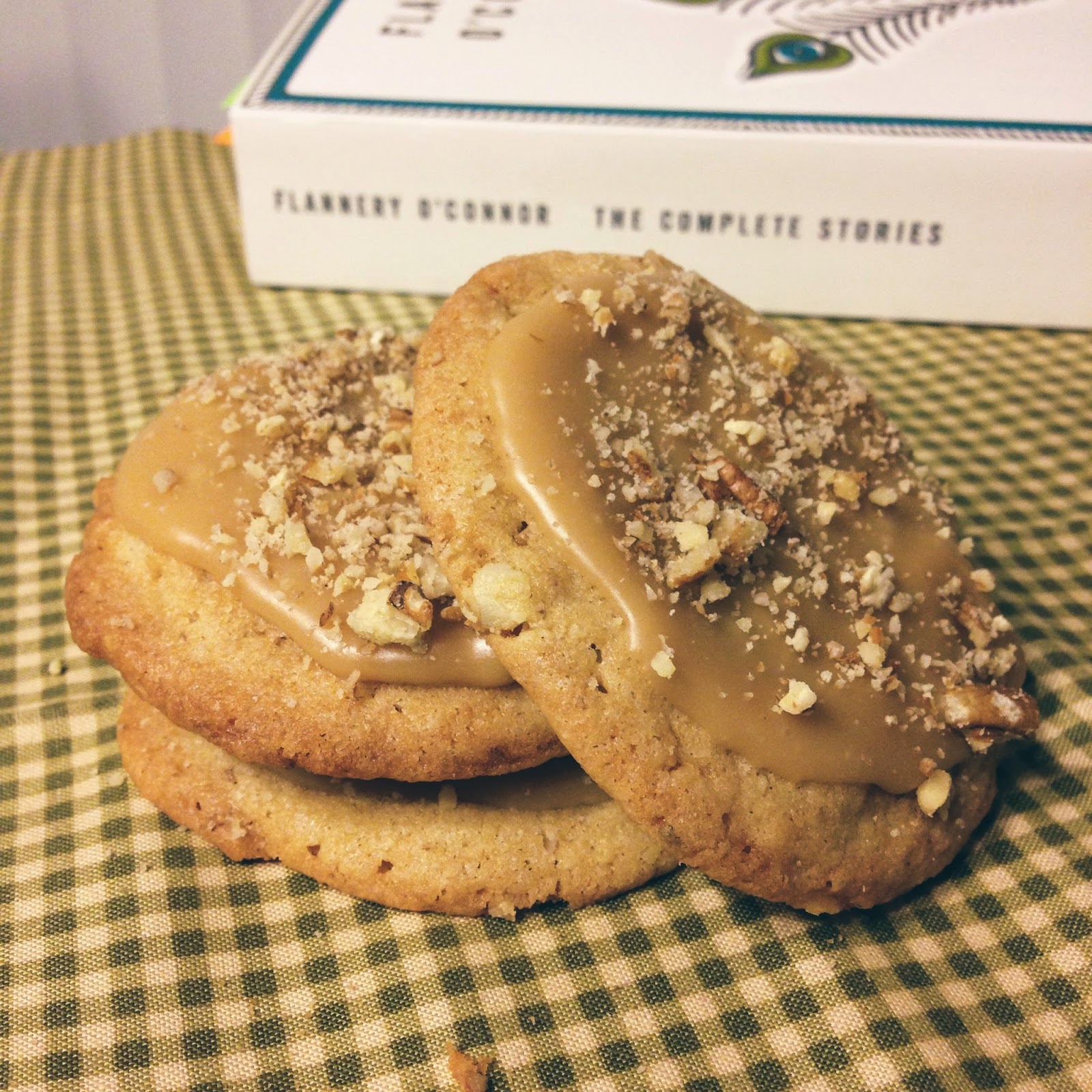 It has been a while since I made a baked good to pair with a book I had been reading, but that's about to change around here!  I only have 12 states left in my Around the USA reading challenge, and my World Lit group is tackling Australia/New Zealand/Oceania/Southeast Asia.  Tasty treats will be essential!

I binge-read Flannery O'Connor short stories.  If you aren't familiar with her, she is one of the quintessential southern writers, from Georgia.  Do you know what else is from Georgia?  No, don't say peaches.  (Stephen Colbert begs to differ.)  Pecans!  Yes!  My inlaws gave me some Georgian pecans and I had been pondering what to make ever since.  As I read these stories, my brain was demanding something southern, something sweet, and I remembered a recipe I'd had pinned for a few years.

I took this recipe from a guest post on the Tator Tots and Jello blog.  I didn't change a thing, except to clarify that it is only if you make the cookies 1" that you will end up with 5 dozen. I used a regular cookie scoop and had exactly 2 dozen. The icing was perfect for that number, and I topped mine with chopped pecans.

These are delicious, but like many southern baked goods, very very sweet.  The nuts help to balance the sweetness a little, but grab a big glass of milk or sweet tea!