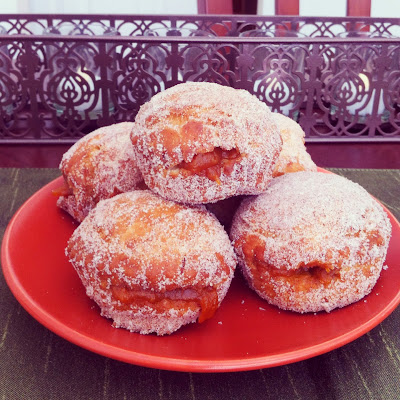 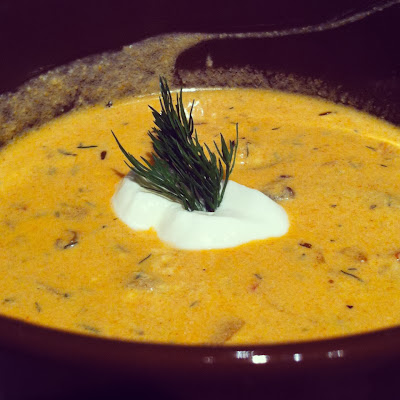 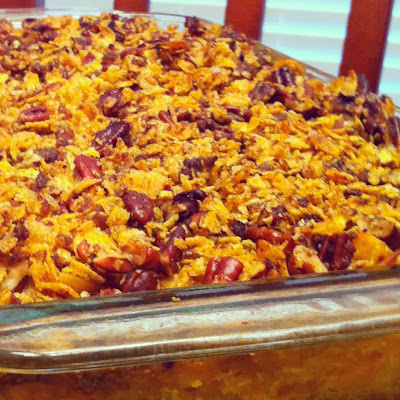 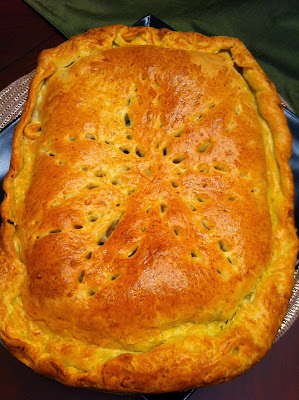 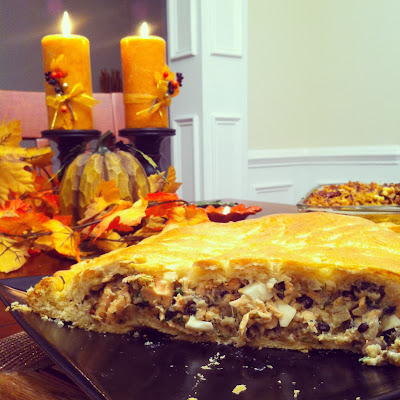 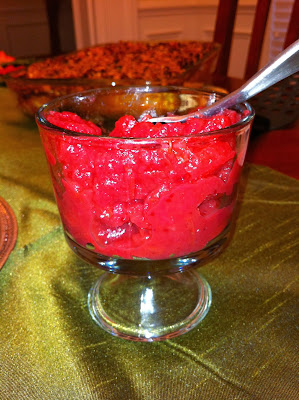 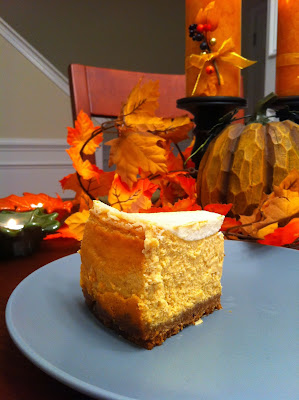 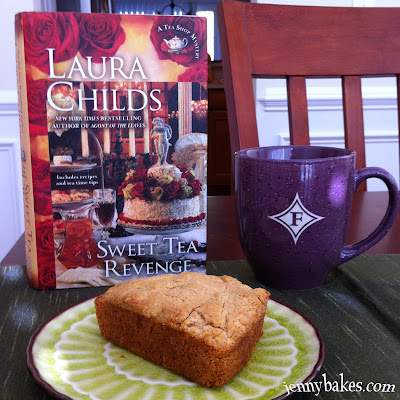 I don't read many mystery series, but I have a soft spot for the A Tea Shop Mystery series by Laura Childs.  They are set in one of my favorites places - Charleston, SC - and involve a little shop that sells high quality tea and delicious food.  The kind of place I would own, if I owned a tearoom!  Every volume of the mysteries has recipes in the back, so I always look forward to trying them out.  They are often the same recipes mentioned in the story.

In this book, Sweet Tea Revenge, I had to try the peanut butter scones recipe.  Imagine peanut butter cookies in scone form, and there you go.  Since Drayton had brewed darjeeling early in the book, that's what I made that morning, in my Furman mug since it was Homecoming weekend.  Find a copy of this book for that and other recipes.  There was also a delicious sounding brown sugar shortbread in there, and the peach scones mentioned in the book.
at 6:19 PM No comments: 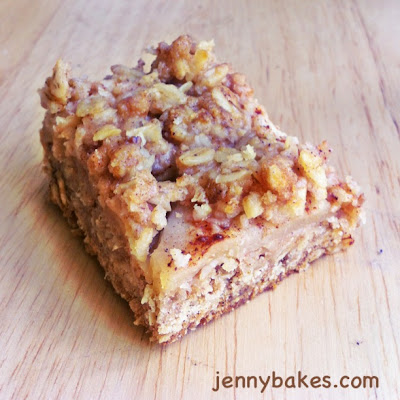 Yesterday, I posted about the Mocha Valencia Cupcakes from One Bowl Baking.  I made another recipe from that cookbook about a month ago and completely forgot to blog about it - Apple Crisp Mix-in-the-Pan Bars.

The entire concept of One Bowl Baking is that you don't use more than one bowl, targeted at making preparation and cleanup simpler.  I'm definitely guilty of destroying my entire kitchen for one recipe, so I liked the creativity Yvonne Ruperti used in developing these recipes.  This particular recipe has you do most of the mixing in the 9x13 pan the bars are going to be baked in.  While I appreciate the attempt, I am just not coordinated enough to mix in a shallow pan without getting flour everywhere, so next time I would mix them in a bowl.

The end result was tasty, and I got to use local Mutsu apples from Flat Rock, NC.  This was my first apple recipe of the season!

Full disclosure: I did receive a copy of this cookbook from the publisher in exchange for an honest review.  I picked out recipes to try and posted about them here, as well as reviewing the entire cookbook in GoodReads.
at 7:00 AM No comments: 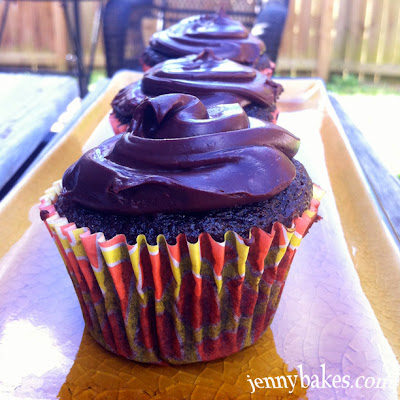 Coffee + chocolate + orange has to be the best flavor combination in the world, although I might make an exception for chocolate + peanut butter or chocolate + cinnamon (I'm sensing a theme.)  Starbucks used to have a drink called a Mocha Valencia, which was this blissful combination of mocha and orange.  I had an even more favorite version at Coffee People, a place in Portland that has changed hands too many times since the time I loved it - there, they had a Cappuccino Borgia that was a similar flavor combination.

When I looked through One Bowl Baking by Yvonne Ruperti, the recipe for Mocha Valencia Cupcakes really jumped out and grabbed me.  She had a similar story - she bemoaned the loss of the Mocha Valencia at Starbucks and tried to recreate it in a cupcake.  I had to make them too.  The cupcakes are a moist chocolate cake with coffee and orange, and the topping is a rich ganache with all the same flavors.  They were a huge hit and I will make them again.

Yvonne Ruperti has worked as a recipe tester and developer at America's Test Kitchen and Cook's Illustrated, and these skills come across in the entire book.  Highly recommended!
at 10:28 PM No comments: