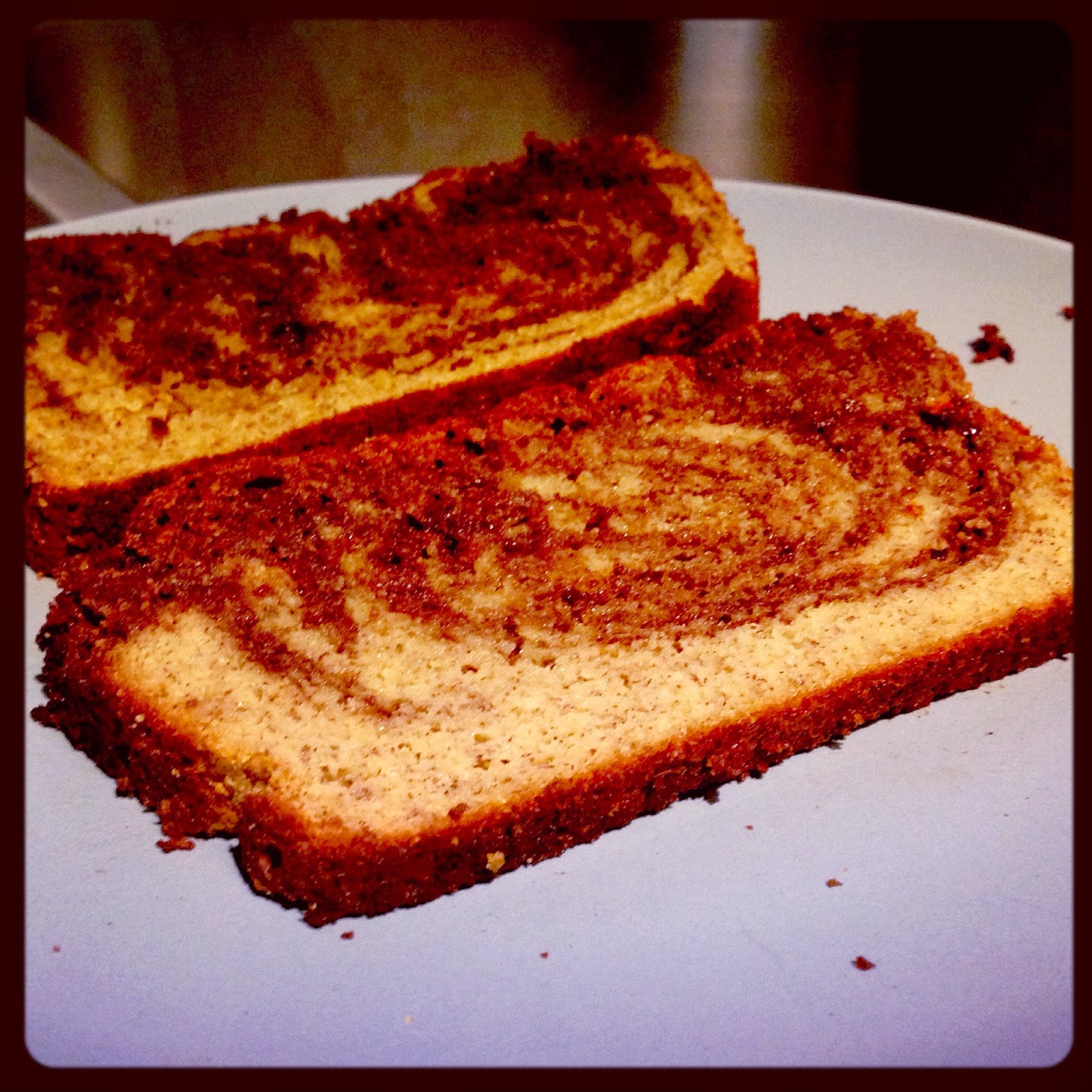 I hope you aren't tired of paleo recipes because this isn't the end!  I had picked up some Snow Camp cheese from a localish dairy, Goat Lady Dairy, at our favorite local-organic market, the Swamp Rabbit Cafe & Grocery. Swamp Rabbit is my go-to place for non-traditional baking - they have a better special flour selection than Whole Foods, not to mention gluten-free and vegan pastries galore, really good lattes, cheese-making supplies, and Turkish pogacha.  Anyway, I can spend a lot of money there!

I bought this lovely cheese and as we drove home I said, "Huh, what we will eat the cheese with? Without croissants or crackers, I took to the internet to see if I could find a cracker recipe.  I had used up all the almond flour, so I needed a recipe that used coconut flour.

I found a few, but none so intriguing as the Tahini & Wholegrain Mustard Crackers recipe from Eat Drink Paleo.  Almost all the ingredients are just normal pantry staples at my house, and this was super easy to pull together.  Texture-wise I should have baked the middle a bit longer, as they were a bit soft, but cracker-like enough to spread with gooey local goat cheese. 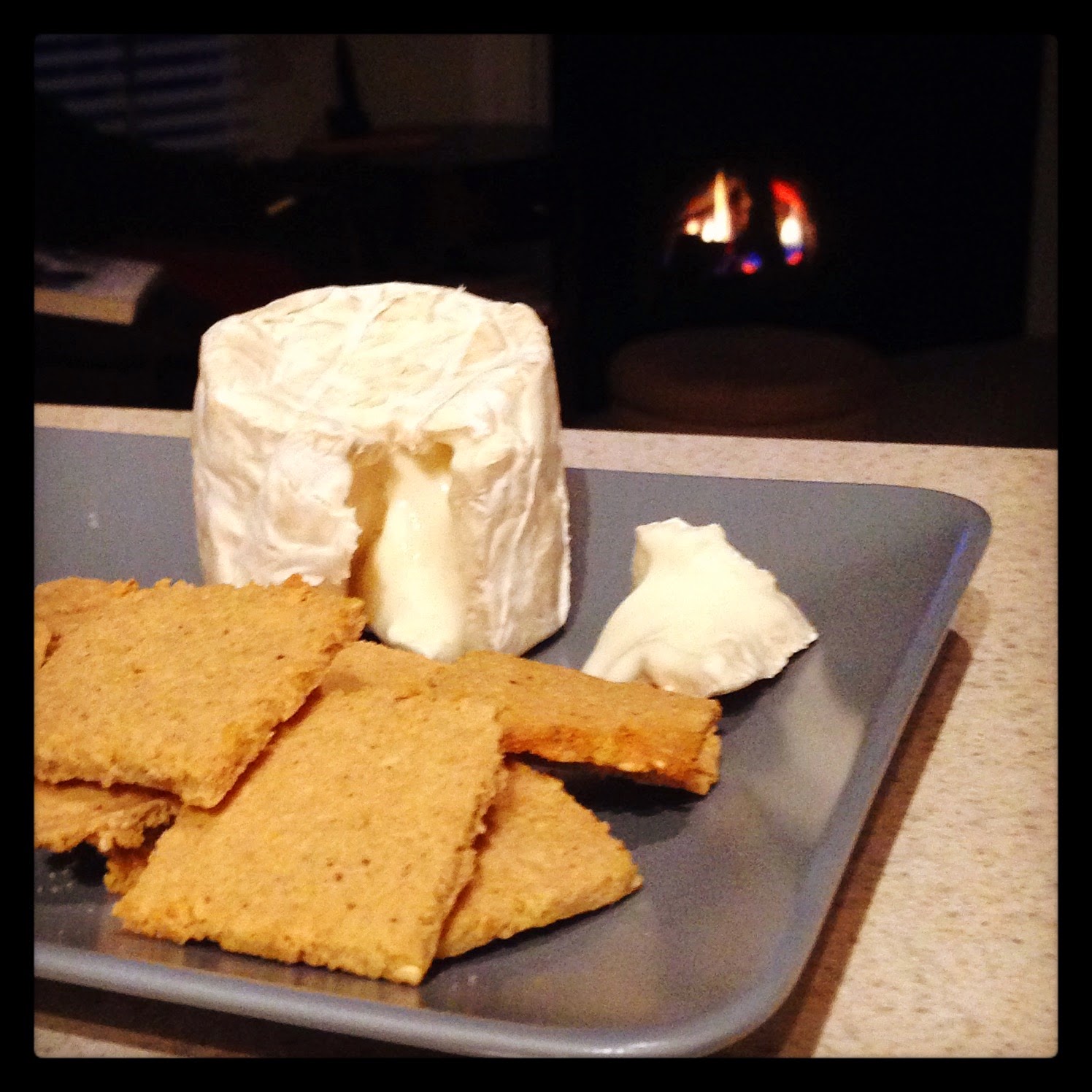 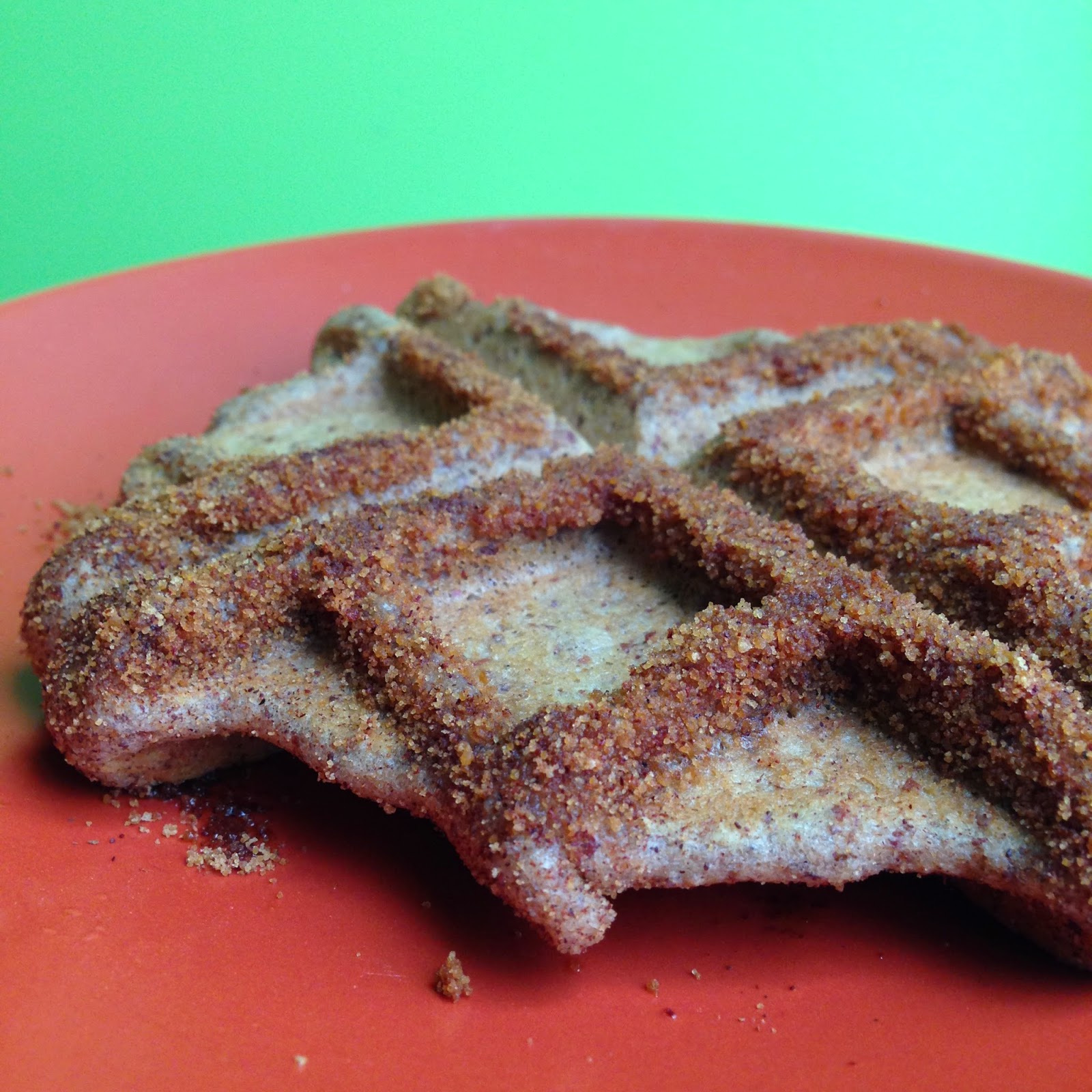