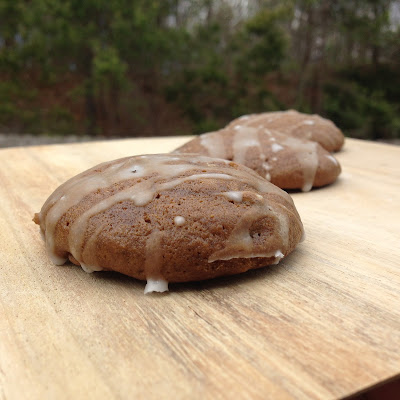 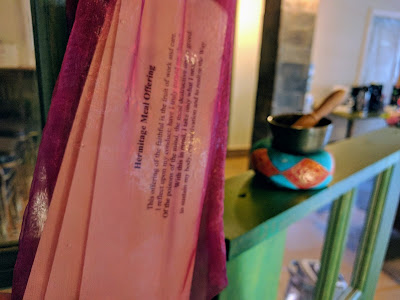 Traditionally, hermit cookies have some kind of dried fruit in them, instead of chocolate. I have to say that I think Chef Zakarian made a misstep in his variation, because despite the orange zest, the combination of molasses plus dark brown sugar plus chocolate chips just results in a murky flavor. I would pull back to regular brown sugar and add vibrance through dried fruit and maybe a nut, or even some oats. (I probably wouldn't make this actual recipe again, because aside from the murky flavor of the cookies, who wants to deal with egg white for cookies named for simplicity? I didn't.)
at 12:00 AM