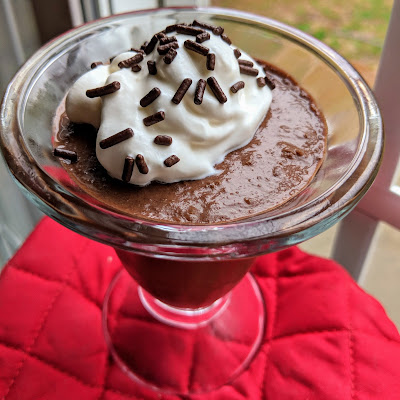 All the recipes are depending on a core set of paleo ingredients - coconut milk, Medjool dates, cocoa powder, etc. I find this to be somewhat limiting and would have liked to see a slightly less narrow focus. The heavy use of coconut is surely going to decrease in popularity as the years go by, and when it does, this one will feel pretty irrelevant. Texture is sometimes sacrificed for the paleo ingredients but anyone trying to bake this way will not be that shocked! There is a distinct attempt to do more than just basic recipes, to offer some fancy yet still paleo recipes, and this is something I definitely appreciate. Interested bakers should note that chocolate is not always the central flavor, and white chocolate is given some attention as well. Because I love chocolate, I really only seriously considered the chocolate focused recipes.
at 12:00 AM