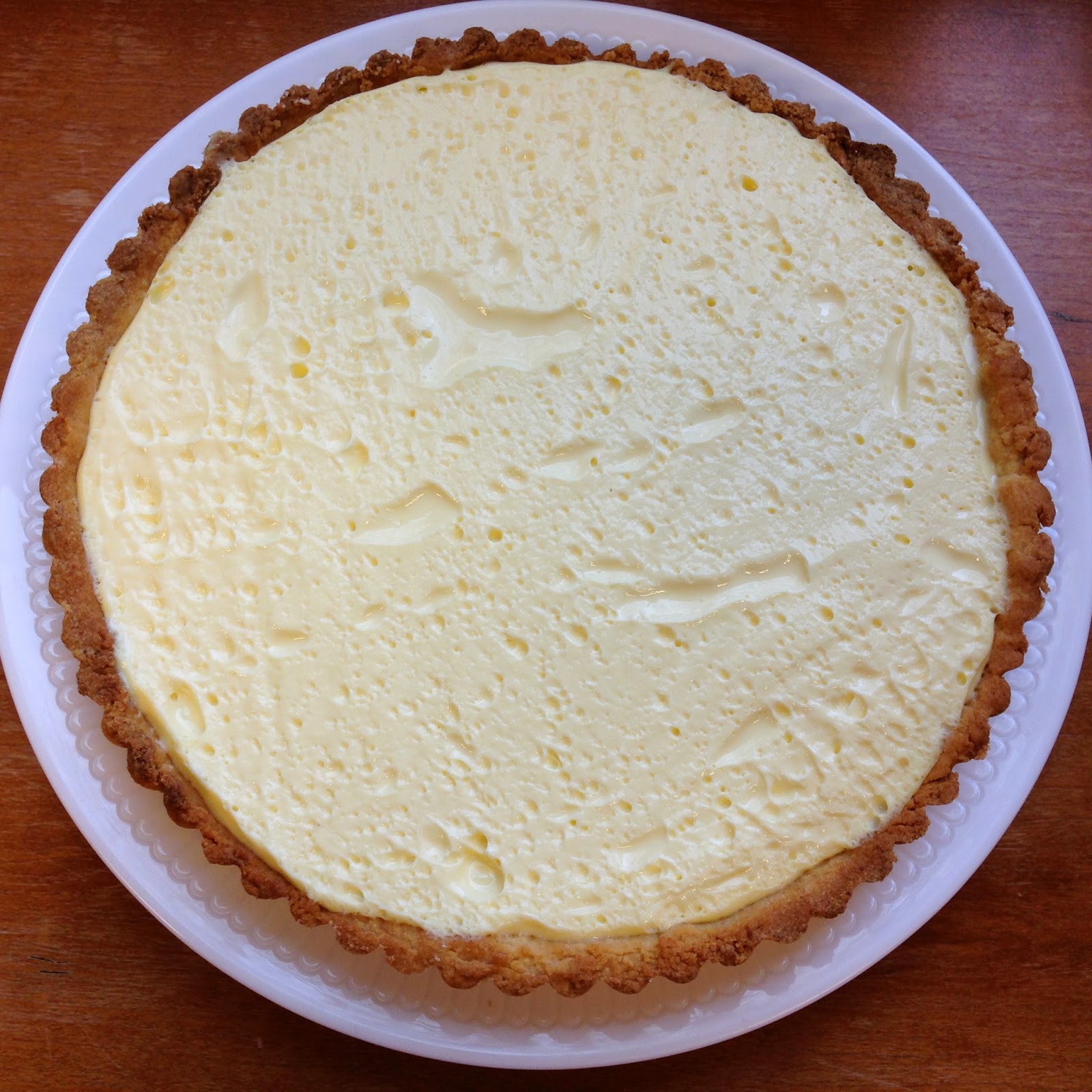 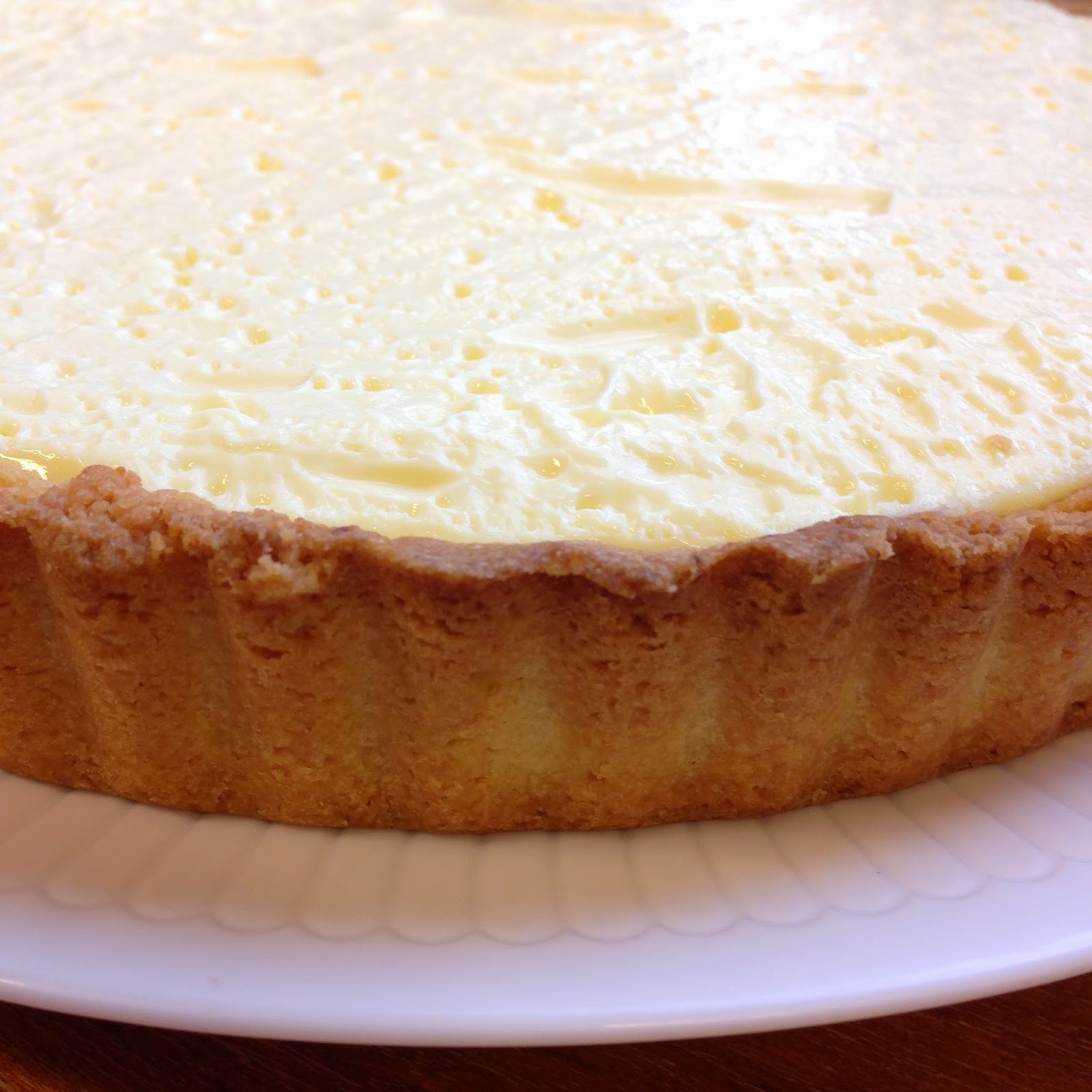 The recipe is in several of the links above, so I won't post it this time around. Seriously, invest in Dorie's cookbooks because she has never steered me wrong.  I also used her standard shortcrust recipe without nuts, because I knew lemon should be the star of the show.
at 12:00 AM